Home » LeBron James is being suspended without pay for roles in bloody NBA game.

LeBron James, Los Angeles Lakers star has been suspended one game without pay ($284.004) and Detroit Pistons centre, Isaiah Stewart, suspended two games without pay ($45,201) following a bloody fracas on Sunday, the league announced in a statement.

This is the first suspension of LeBron’s NBA career, and Sunday night’s ejection was also just the second of his career.

James will miss the upcoming matchup against the New York Knicks, which will ironically mean that he will be on the floor when the Lakers face off against the Pistons again at Staples Center on Sunday, Nov. 28. 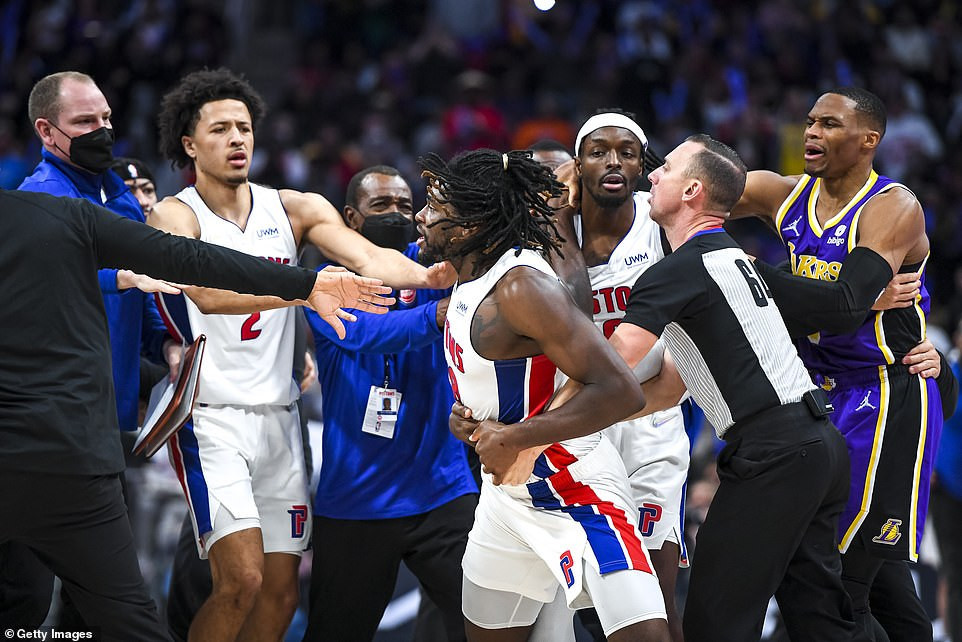 The altercation that led to James’ suspension occurred in the third quarter when Stewart and James were fighting for positioning to grab a rebound. Stewart was pushing into James, who clearly swung his arm back and punched Stewart in the eye.

Stewart’s eye was bloodied from LeBron’s hit and things escalated from there, with the Pistons big man trying to chargeback at Lakers players multiple times before he was stopped and taken to the locker room following his ejection. 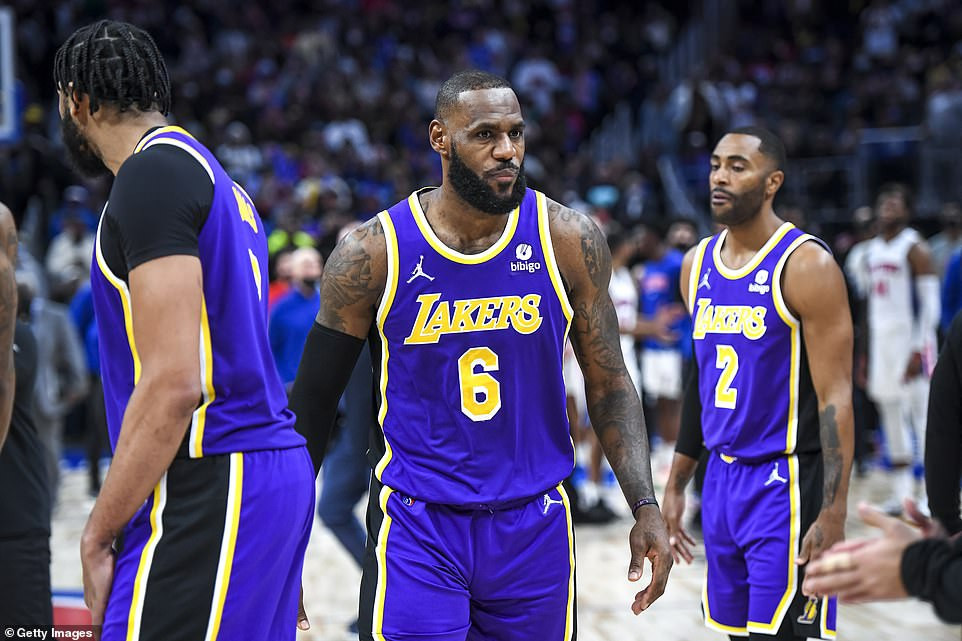 LeBron’s teammate, Russell Westbrook was also given a technical for trying to escalate the situation, something he was unaware of until reporters told him after the game.

Neither James nor Stewart spoke following the end of the game, in which L.A. won after coming back from a 17-point deficit.